Available on these streaming services

Five Minute’s To Mayhem hail from Auckland New
Zealand and mix a blend of their own Rock with
‘Classic Rock’. ‘Our style is a mix of everything
rock and comes from our life experiences’ says
Ian Black. ‘Rock is life and we write music and
lyrics based on our own lives. We’re telling our
stories’

“‘Rock is life and we write music and  lyrics based on our own lives. We’re telling our  stories’” 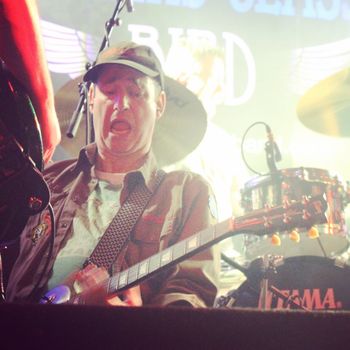 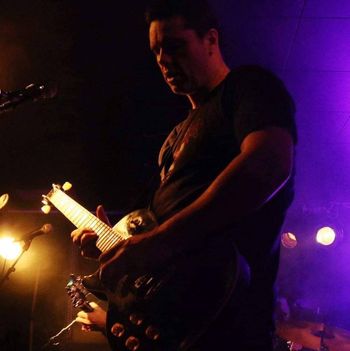 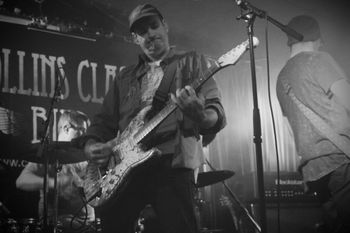 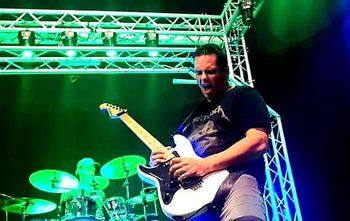 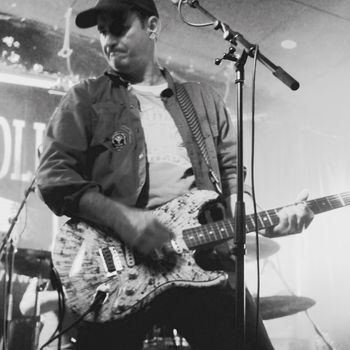 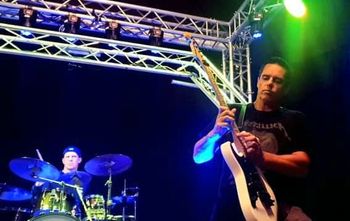 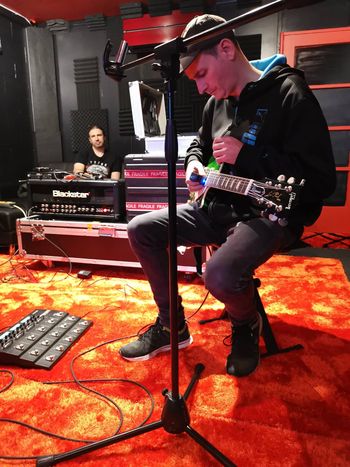 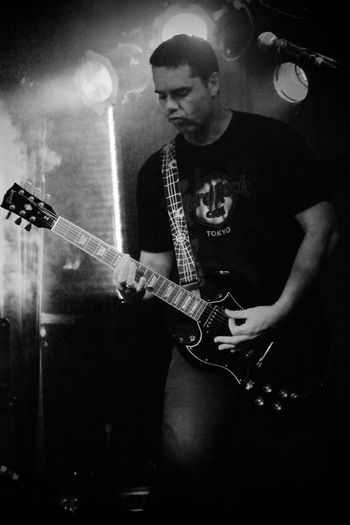 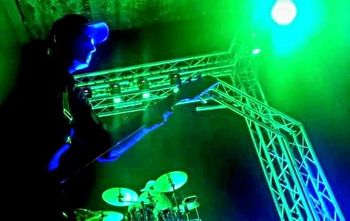 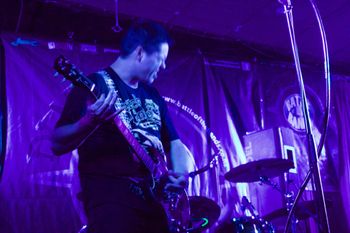 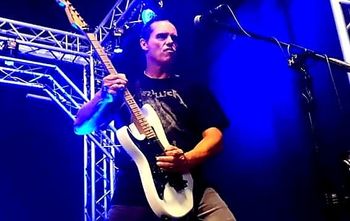 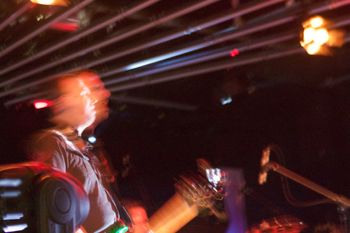 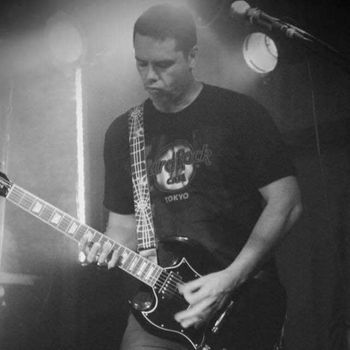 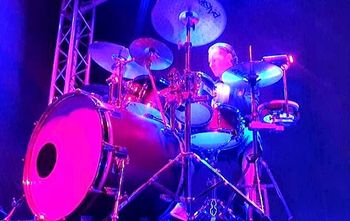 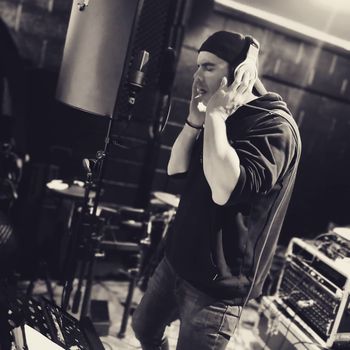 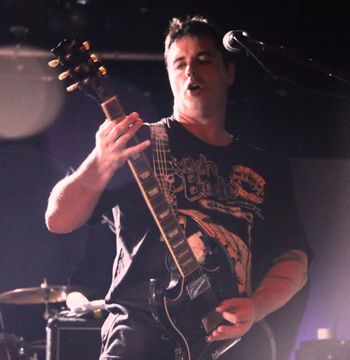 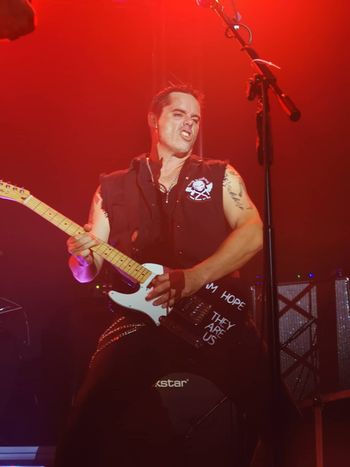 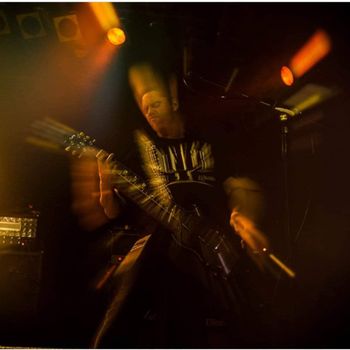 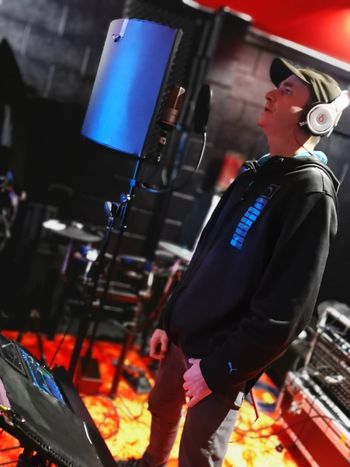 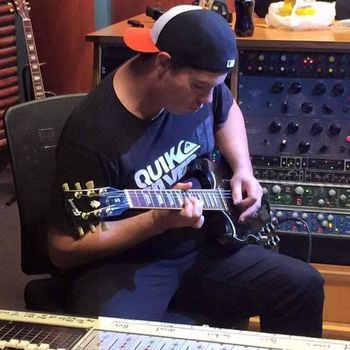 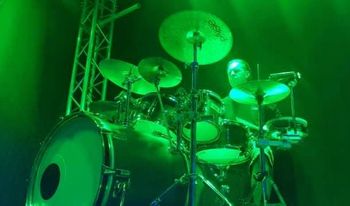 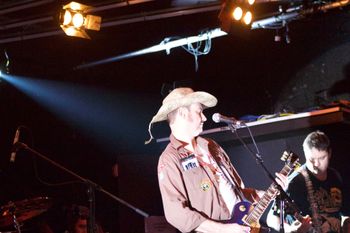 The Premier Rock Band is Preparing to Release their Eponymous First Album, As Well as Go on Tour in the Early Fall of 2019

About Five Minute’s to Mayhem:

Five Minute’s to Mayhem is a new and premier tech rock band from Auckland, New Zealand. The band is gearing up to release their first eponymous album, as well as their first 3 singles, “Five minutes to mayhem”, “Provocateur” and “World of make believe”. The band recently announced a partnership with music industry mogul Ron Spaulding. For more information, please visit FiveMinutesToMayhem.com.